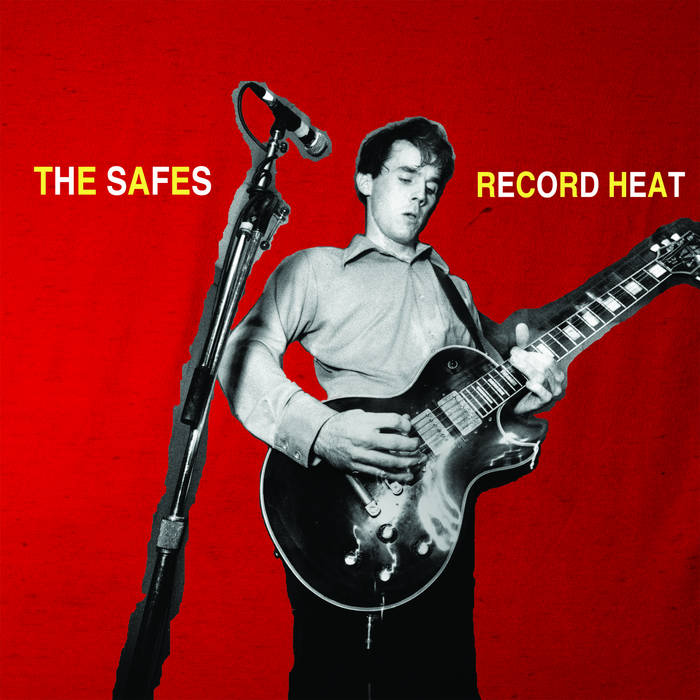 Watch the music video for "I Would Love To" directed by Mickey Mangan
www.youtube.com/watch?v=CvZ-w7wTff0

Watch the music video for "Hopes Up, Guard Down" directed by Mike Hindert
www.youtube.com/watch?v=NLkpMZzcIb4

Photographs by ©Andrew Ballantyne
Copyright © & P 2014 The Safes
Better Safe Than Sorry (ASCAP)
THE SAFES ® is a registered trademark of O’Brothers Records, LLC. All Rights Reserved.

The Safes are aware that an album titled Record Heat might be promising a lot, but with over a decade of experience in the studio and on the stage, the brothers O’Malley know what they are doing. The band’s “smart, melodic music” ( NPR) is rooted in ‘60s-era inspirations such as The Kinks and The Who – artists who knew how to deliver big on record and on stage. Contemporary comparisons such as Spoon and The Apples In Stereo make a whole lot of sense, too.

When it came to getting that sound on tape for Record Heat, the brothers went back to Detroit and the studio of Jim Diamond (The Sonics) where they tracked the first The Safes recordings. Additional tracking for Record Heat was completed at Keyclub Recording in Benton Harbor, MI by Jason Ward (Arcade Fire, Kid Congo Powers.) Record Heat was produced by Patrick O’Malley.

The resulting album is 25 minutes of dynamite! A fresh blast of magic that hits the spot ten times over, exploding with a supersonic crunch, electric energy, and hooks that hurt. The album’s first single “Hopes Up, Guard Down,” and its accompanying video directed by Mike Hindert of The Bravery and premiered on CMJ, was followed up by a very unique video for The Safes song “I Would Love To”, directed by Mickey Mangan, that was filmed by The Safes fans in 15 countries and represents 12 languages and premiered on Yahoo! Music!